I (Charlotte) wanted to get involved in voluntary  coral research abroad last year. It is of course one of CoralGardenings goals go cooperate with as many stakeholders as possible and to share our knowledge and experience.

And so it began. After applying and a medical check I was hired as a dive instructor to teach volunteers of the Coral Cay the PADI Advanced Open Water course. I got the opportunity to participate in the Science Development Program (SDP) as well, in which my knowledge of corals, reefs and marine protected areas (MPA’s) could increase again.

Getting to Coral Cay’s base  camp in Napantao, Southern Leyte, is quite a journey. After 26 hours I arrived on my destination. The Philipines are quite different form the Netherlands.

As a new co-worker, I was accepted with open arms. My direct collegeaus, the Field Base Manager, the Project Scientist and the Science Officer, had been living on the island for a couple of months before I arrived. I was there to replace a SCUBA instructor.

Luckily they soon realised that, although I’m not a marine biologist, I do know some things about corals and their ecosystem and I like to arrange and organise stuff, so my tasks soon included more than just “teaching how to dive”.

During my two-month stay on the island, we have strengthened our relations with the ngo “LAMAVE” through school presentations and snorkling trips for local children. 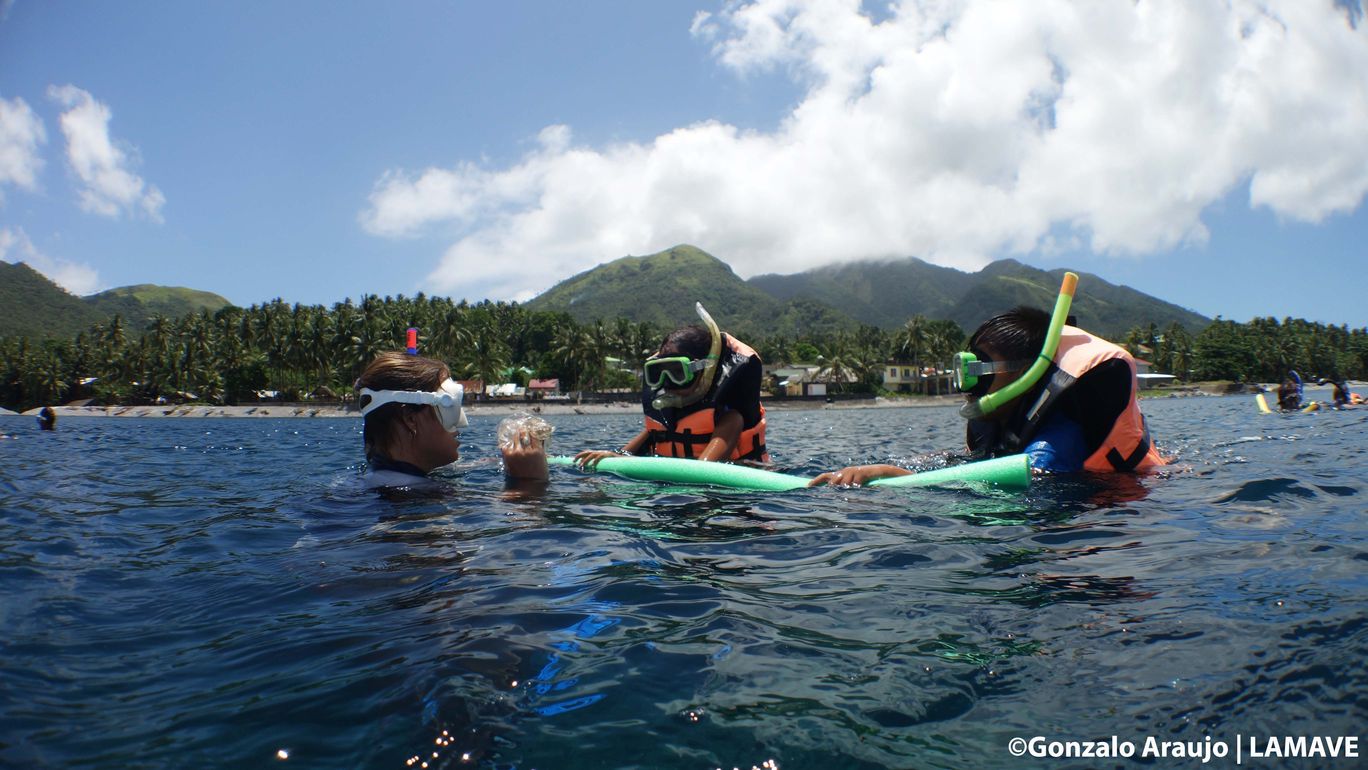 Everybody participated in the actual research after following the SDP. Coral Cay applies the Reef Check methodology, but has added some touches of their own to make their reports complete and usable for advising Philippine governmental instutions.

Sogod Bay, Southern Leyte, is huge. Local governments plan to erect 12 more MPA’s in this bay. Coral Cay is tasked with finding suitable locations and consultancy. MPA’s are broadly considedred to be effective tools to keep ecosystems in better shape. MPA’s often include no-fishing zones and can be surrounded by zones with low fishing intensity. This way, those animals that call MPA’s their home have enough time to grow up and produce offspring. The Bantay Dagats (somewhat like Rangers) guard the MPA’s and adress those that do try to fish in them. What makes their job hard is that the Bantay Dagats are often related to those they protect the MPA’s from… 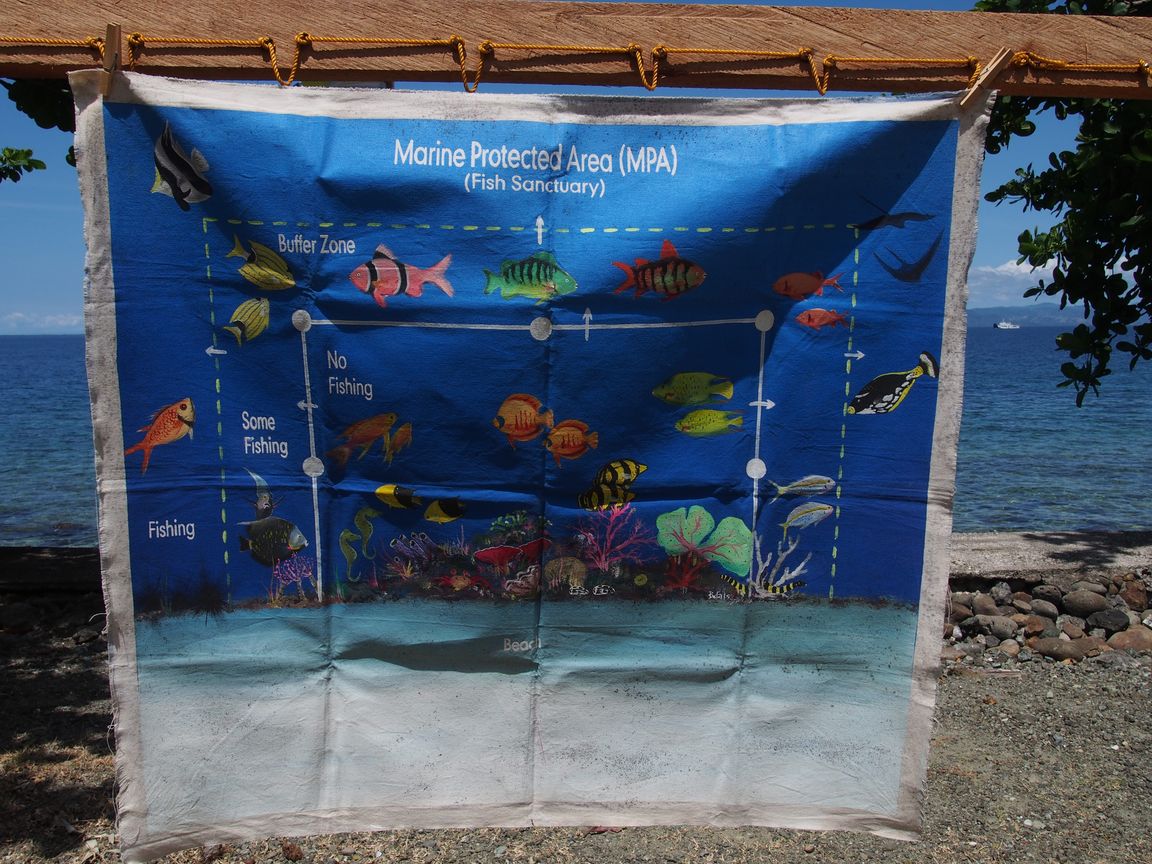 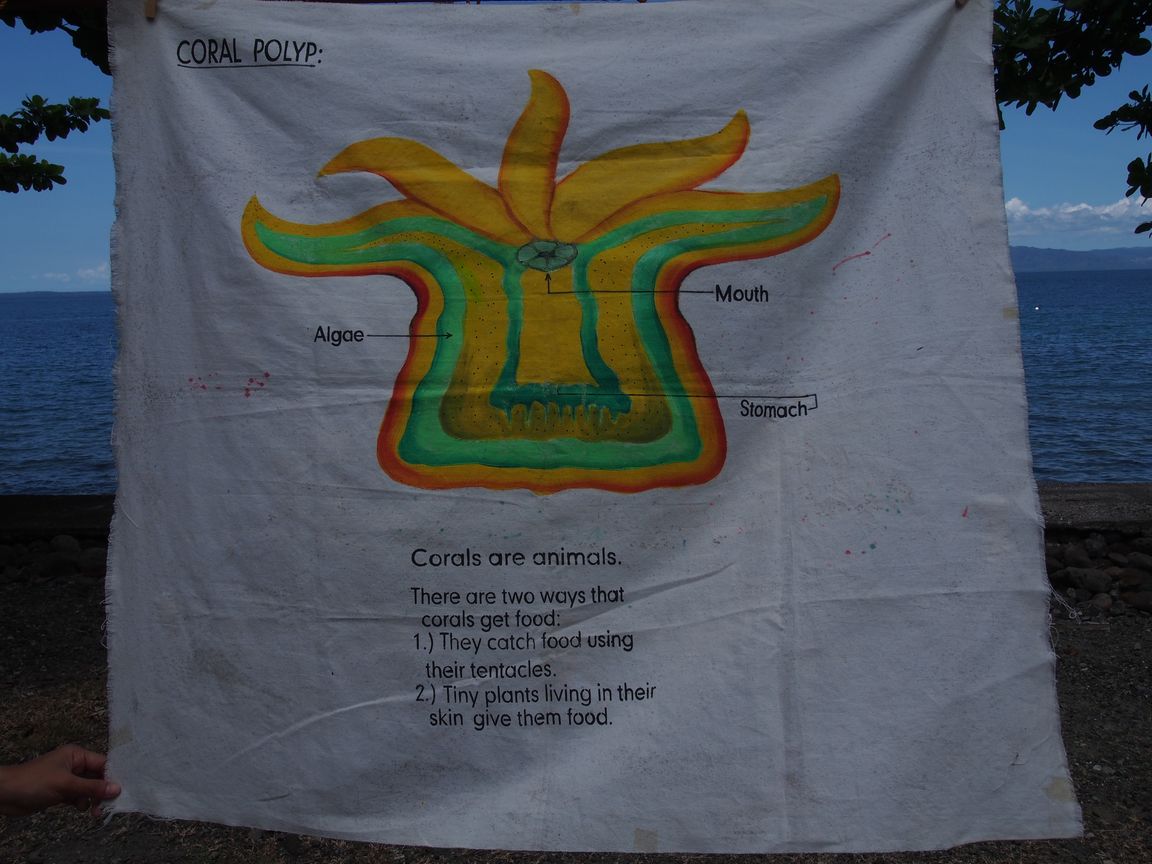 You note species and numbers of starfish, fish, mollusks, nudibranches, sea cucumbers, worms and many, many more during a reef check. Additionally you check the tyep of substrate and structure and shape of the present corals. Acropora, Non-Acropora, Massive, Sub-massive, Tabulate, Digitate, Foliose, Encrusting, Rock, Rubble, Sand, Silt etc. etc. 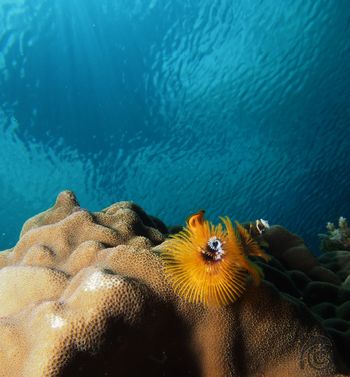 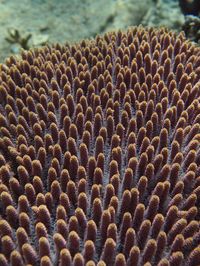 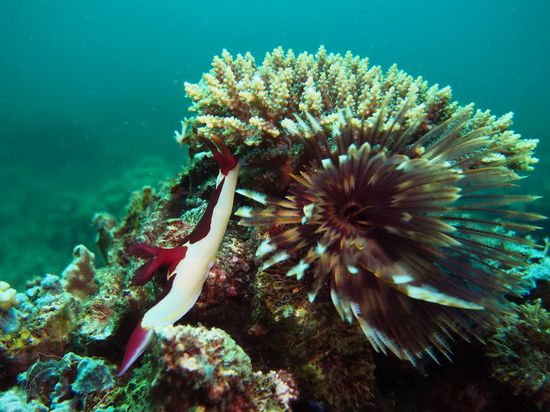 After 8 years of work in the Sogod Bay, Coral Cay slowly starts to notice some acceptance and support from the local people. But it is also noted that to some people, the number of “rich, Western” people working at Coral Cay is quite high. It requires a good understanding and communication to maintain the good working relationship that exists between Coral Cay and the local community. 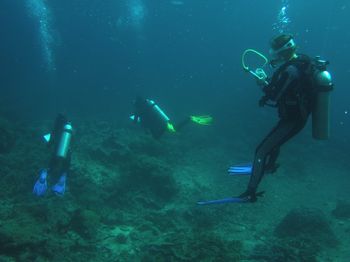