It is already known that many animals cooperate in their hunt for their prey. But scientists now also suspect that penguins communicate before hunting on sardines. Not a standing meeting but a swimming briefing. 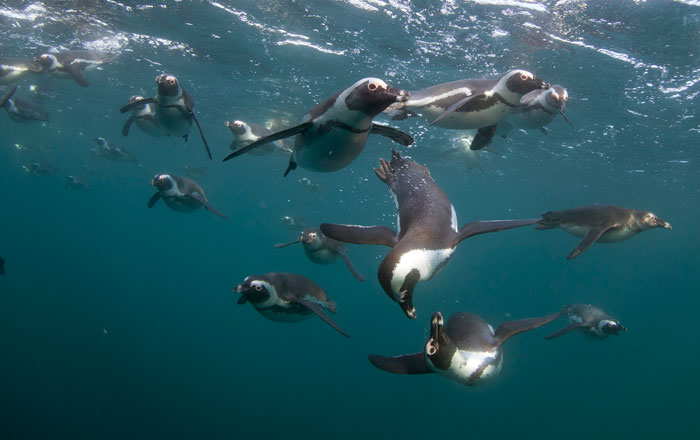 Scientists have some African penguins equipped with cameras and analysed their behaviour. By hunting together, penguins are three times more effective than hunting individually. The researchers noticed that the birds were busy interacting on the surface, before hunting. From this behaviour, they suspect that the penguins discuss their tactics, before starting hunting as a group. 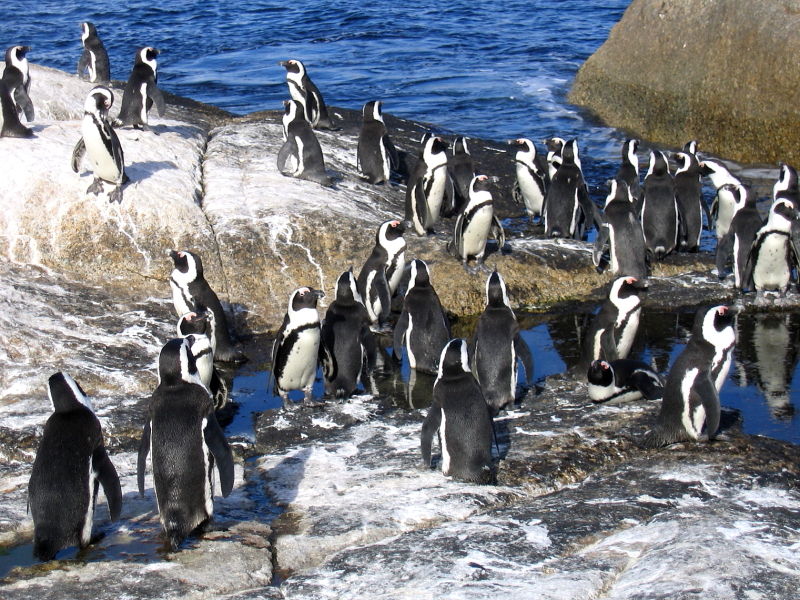